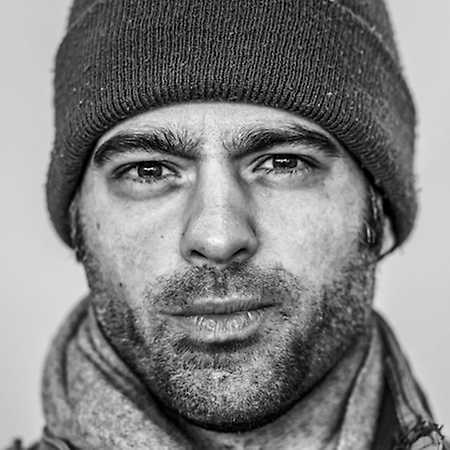 Marcel Vogel  I Got Jesus

Marcel Vogel is a German DJ and producer based in Amsterdam who has been behind the decks for more than 20 years. He began with Chicago house and disco music, but with the time his style has become more and more eclectic. Marcel is also known for his two imprints Lumberjacks In Hell and Intimate Friends.