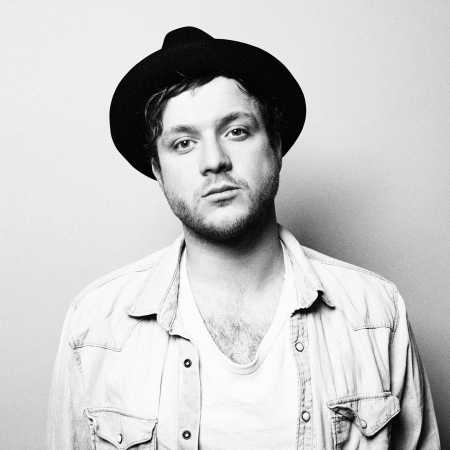 Marcel “Freigeist” Kape, born in West-Berlin, has always had a love affair with creating his own sound, but it would take him a little while until he would discover and devote himself to the techno subculture. At first, it was the heavy bass and the driving hi-hats in the hip hop culture that captivated and developed his musical ear, and so from an early age he produced rap recordings and mixes with his friends.

It was 2006 when he first got in touch with (or perhaps more fitting: was touched by) electronic music. It was the life-changing experience of attending the Loveparade in Berlin that would unleash his unfading love for techno and house. Marcel quickly perfected his skills as a DJ and learned how to spin records.

October 2010 was another turning point, because it marks the time when Marcel Kape became Marcel Freigeist and he put his hard work into practice for the first time in front of an expectant crowd. He is now a member of the Chasing the HiHat based in Amsterdam. Over the time, his own style became more and more defined, he refers to techno, deep and dark house.