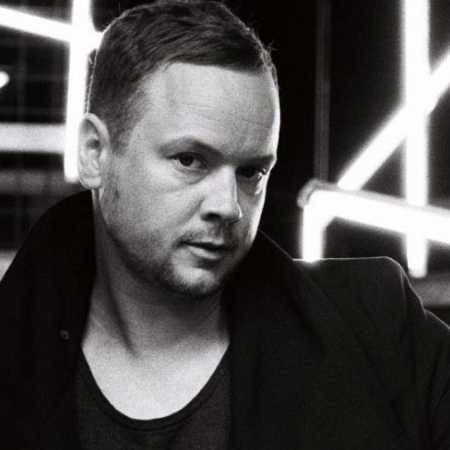 DJ, producer and label manager Marcel Fengler is the best example that talent is not just a matter of luck, but the will to believe in your own passions while constantly developing them. Today, Fengler has not only been quoted as „one of the finest techno DJs“ (Resident Advisor), he has earned international respect for his „well-crafted body of production work“ (Fact) introducing his unique and „multi-faceted personality“ (Electronic Beats).

In Marcel Fengler’s world, opposites attract. Ambient and electronica are equal parts in his sets that owe as much to the UK’s progressive school of relentless techno as they do to that special “Berghain sound”. A dictum created by music journalists and a description that is a diverging as Berghain’s resident DJs. Being one of them since day one, Fengler made his very own and self confident contribution to that sound.

Fengler’s DJ sets are characteristically offensive and dynamic, hard and consistent, but also surprising and emotional. A similar versatility can also be found in his studio work. Marcel’s fondness for synth pads goes along with gloomy electro, hard and steady paced techno does not compete with his sense for moods and deepness.