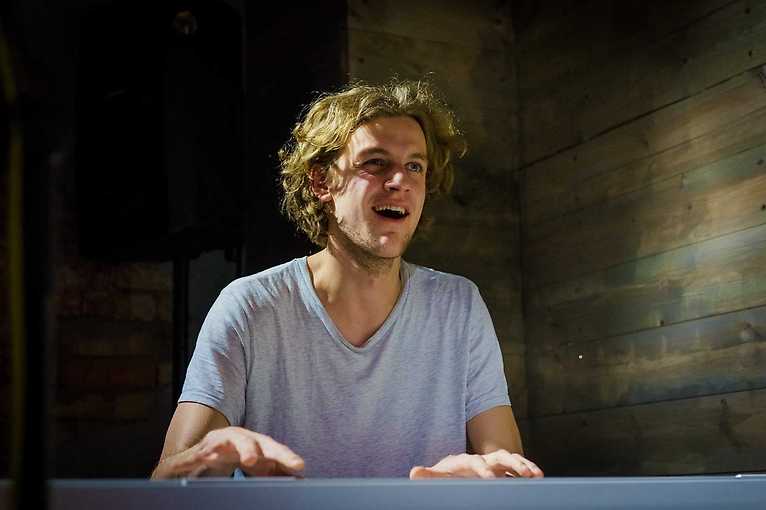 Marcel Baliński Trio is a new original project of the pianist of Entropia Ensemble, RASP Lovers, Jerry&The Pelican System. He invited Franciszek Pospieszalski, a double bass player, and Krzysztof Szmańda, a drummer, to cooperate with him. On 13.11 he will be replaced by Jerzy Rogiewicz. Inspired by the forms of 20th century classical music and broadly understood pop music, Marcel composed the material for the album, which will be released in 2020. The concert will be her foreshadowing.