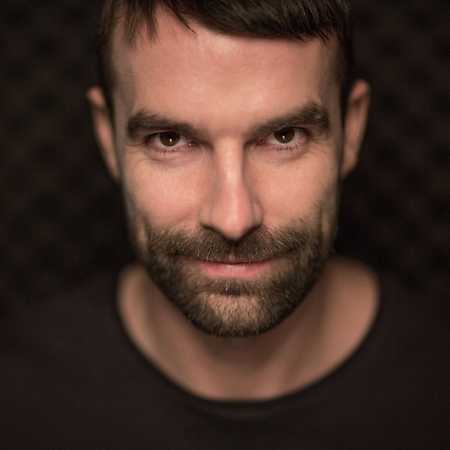 The German DJ, Producer and label co-founder of PASO music is deeply rooted in the electronic music scene as a DJ since 1993. With his debut album Hitting Home (2012) he was introduced to the public limelight, being voted number 12 of best album of the year in the yearly reader’s poll of a trade paper. His music has been released on his own label PASO music, as well as through ARAS, Kling Klong, Bondage Music, Trapez ltd., or Enough!. He made remixes for artists like Martin Eyerer, Ramon Tapia or Jewel Kid. The next step on Miroir’s path is now his second album Identity Kit which will be announced by 2 EPs including great remixes by Matthew Styles, Diego Krause and Handmade&Kia.