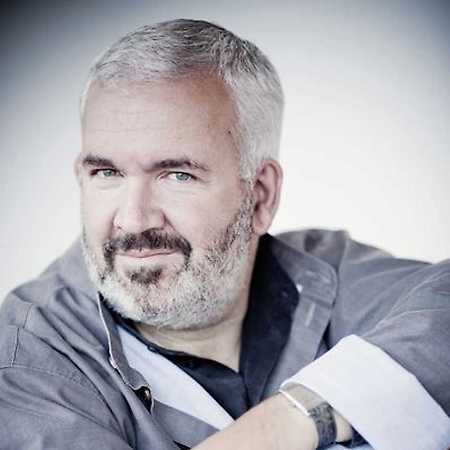 Marc Minkowski, born 1962 in Paris, is a French conductor and bassoonist.