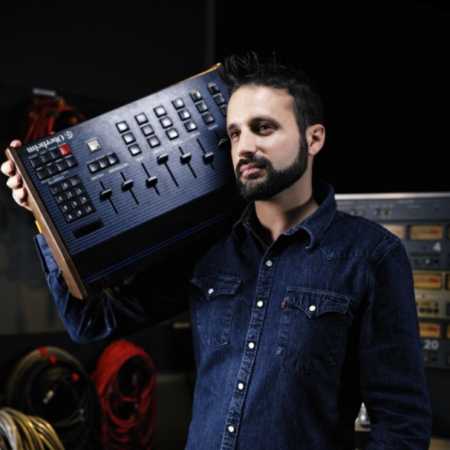 Supported by confirmed musicians in his family and two brothers playing guitar, Manu Digital started playing bass guitar at the age of 13. He then joined his first Reggae band 1994 called Jahrmony, with which he could make his first steps on stage. Manu didn’t wait long until joining multiple and various artists, armed only with his bass and vibe. He had always been strongly attracted by jamaican culture and its profusion of styles and forms. As the founder of his first Sound System, Digital Sound, Manu Digital became a proper Selecta, animating for more than four consecutive years a Reggae radio show called Ragga Addiction.