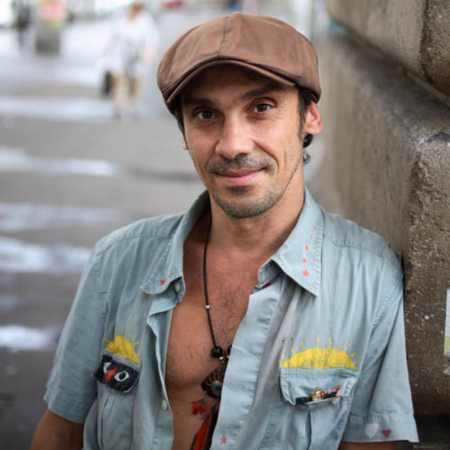 Manu Chao became a well-known member of the Parisian alternative music scene, and in groups such as Les Hot Pants and Los Carayos. In 1987, Chao, his brother Antoine Chao, and their cousin Santiago Casariego founded the group Mano Negra. Mano Negra was successful in France with the hit single “Mala Vida” and then went on a tour of South America. The band broke up in 1995.

Chao sings in French, Spanish, Arabic, Galician, Portuguese, English, and Wolof, and it is common that one song blends multiple languages together. He is one of the world’s best-selling artists, even though he is relatively not known in English speaking countries.

His music takes its influence from many genres: rock, French “chanson”, the Spanish-Salsa, Reggae, and Ska Algerian raï. He gained these influences from many immigrants arriving in France, his relations within the Iberian peninsula, and mainly from his travels to Central America, where he went after the collapse of Mano Negra. Many Chaových lyrics are about love, life in the ghetto, and immigration. There are also some leftist messages in his songs, for he was very close to the Zapatistickému movement.