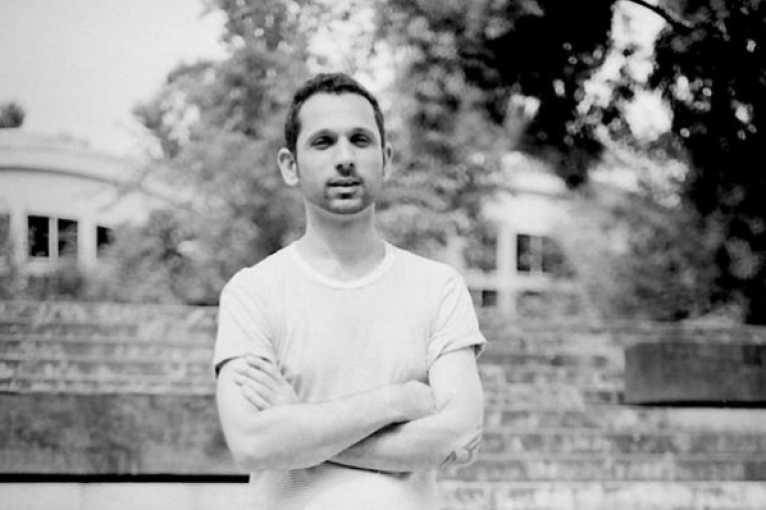 The guests of the first edition of the Mantra will be Lorenzo Chiabotti and Luc Ringeisen, two friends who met almost 15 years ago in Ibiza. Lorenzo gave his demo to his current friend and soon his work was on black discs, which could often be heard in clubs such as Circoloco and DC-10. Music at hand Lorenzo is always an unpredictable mix of styles, oscillating around funk, minimal, techno and house, which makes each of his sets an individual experience. In turn, Luc Ringeisen, an underground world of electronic music, got to know not only from the perspective of dja and the producer, but also the owner of the vinyl store and, above all, the founder of his own label – Vinyl Club Recordings. His work is characterized by a mixture of radical and hypnotic sounds that put in a continuous and uninterrupted movement.