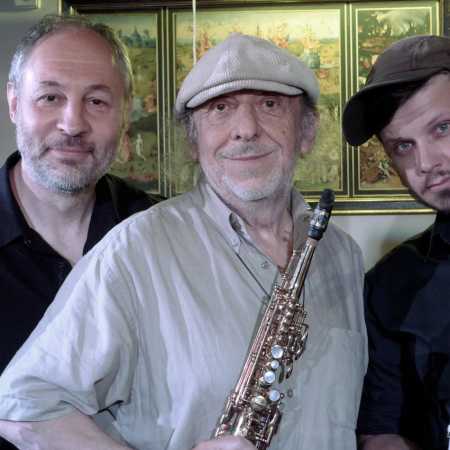 Mantaban Clock is a project of George and his musical friends, who invited the occasional or even long-term cooperation. Folk song arranges contact between people and their simple human dimension connects with the past and gives him hope. The aim is again to understand Mantabanu popular texts and restore their hearing.

Mantaban is the culmination of ten years playing the previous group of marzipan. That consisted of six musicians. Already debut album How much sugar as many almonds (Arta record) yielded interpretations of folk songs, which meshed tradition for the benefit of individual musicians coming from different musical backgrounds – from Gregori Civil chant, baroque music, to classic, after Latin, jazz and rock. The second album Polajko! (Already prestigious brand Supraphon) goes even further and these effects melts in the boiler, where there is a unique and cohesive musical mix.