Manowar is an American heavy metal band from Auburn, New York. Formed in 1980, the group is known for lyrics based on fantasy (particularly sword and sorcery) and mythology (particularly Norse mythology and Greco-Roman mythology). The band is also known for a loud and bombastic sound. They also hold the world record for the longest heavy metal concert after playing for five hours and one minute in Bulgaria (at Kavarna Rock Fest) in 2008. They also have been known for their slogan "Death to false metal". Although the band has never been a mainstream commercial success in the United States, they maintain a strong cult following. Dedicated fans are known and referred to by the band as "Metal Warriors", "Manowarriors", "Immortals" or "Brothers of Metal". 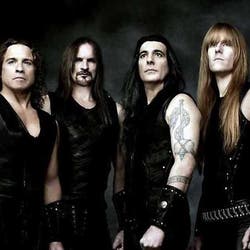 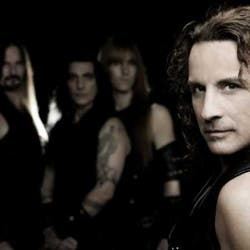 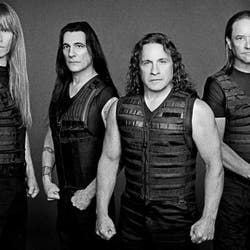 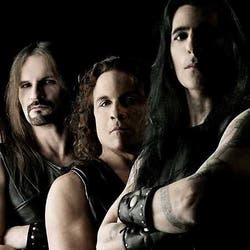 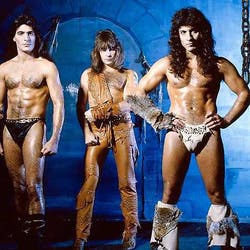