Manon Meurt hail from a small town Rakovník west of Prague. Inspired by the British shoegaze movement of the early 90s and bands such as Ride, Lush or Slowdive have clearly helped shape the band’s sound. Supporting My Bloody Valentine in Prague in 2013 was actually one of their first concerts and since then the band has toured several times all over Europe, from Ukraine to the UK or from Denmark to Croatia. 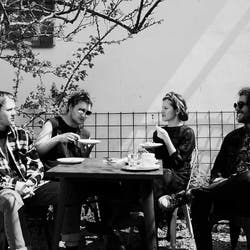 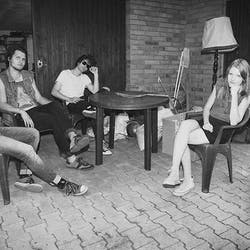