Manoid is a DJ, producer, live performer and sound designer who has performed all over the world – from Iceland to South Korea. In his music he mixes the sounds of nature with a purely synthetic sound. At the end of 2018, Manoid released his debut album Truth LP. The album received accolades from music critics in Europe (including being named FAZEmag magazine's album of the month) and the music video for Take me, directed by VJ Emiko, won first prize in the Electronic Music category of the PLMusic Video Awards and was screened at the Berlin Music Video Awards. The artist is also the originator and founder of Instytut Dźwięku, a music production school established in October 2019. 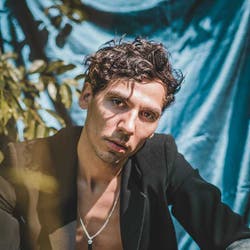 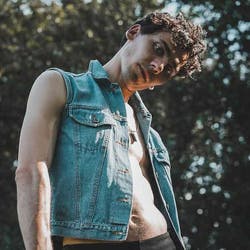 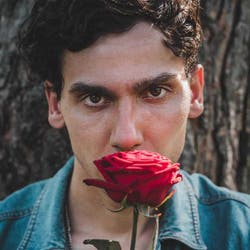 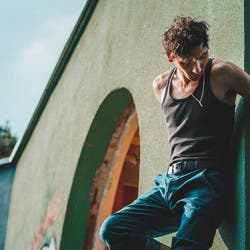