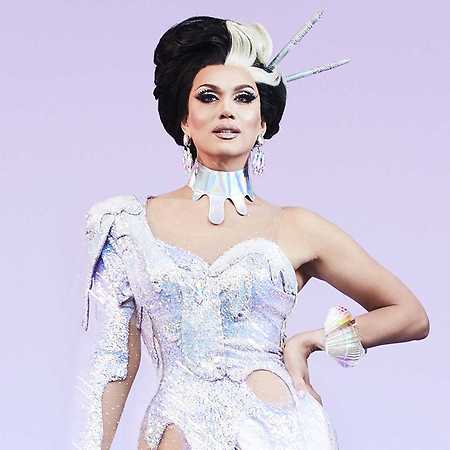 Karl Philip Michael Westerberg, better known by his stage name Manila Luzon, is an American drag queen, recording artist, and reality television personality. She is best known as the runner-up of the third season of RuPaul’s Drag Race and as a contestant on the first and fourth seasons of RuPaul’s Drag Race All Stars.

Her name is a play on words of the capital city (Manila) and the largest island (Luzon) of the Philippines, where her mother was born. Her father is an American of German and Swedish ancestry. Luzon is a native of Minnesota and resides in Los Angeles. Manila has also contributed to the compilation album series Christmas Queens.