Mando Diao is an alternative rock band from Borlänge, Sweden, that was formed in 1999. The band had their breakthrough with the release of the album Hurricane Bar in 2005.
The band’s fifth album Give Me Fire! was released in 2009. The first single of the album Dance with Somebody was released in January 2009 and reached number two in the German charts and number one in Austria: This makes it Mando Diao’s most successful single to date.
Their main fan base is in Sweden, Germany, Austria, Switzerland and Japan. Band members are Björn Dixgård (vocals, guitar), Carl-Johan Fogelklou (bass), Jens Siverstedt (guitar), Daniel Haglund (keyboard) and Patrik Heinkipieti (drums). 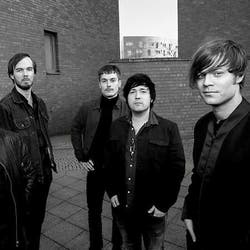 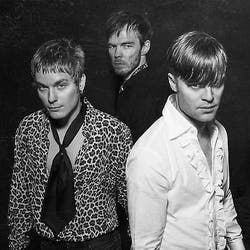 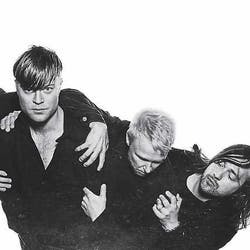 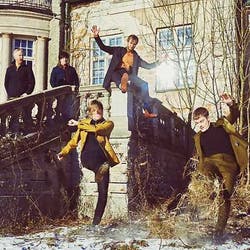