Matteo Luigi is a Berlin-based producer and DJ from Cologne. He became a household name in his hometown overnight, playing in venues to which he did not yet have legal access. His first steps as a DJ were soon followed by experiments in music production, which later led him to Berlin to study audio design. Once in Berlin, he was able to get a residency at //:about blank through his friends at Retrograde and developed into a renowned DJ in Berlin. 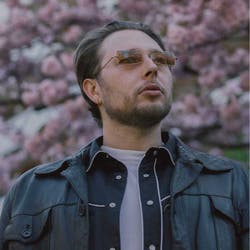 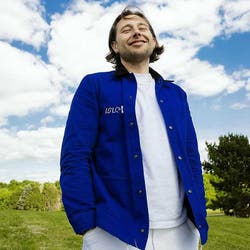