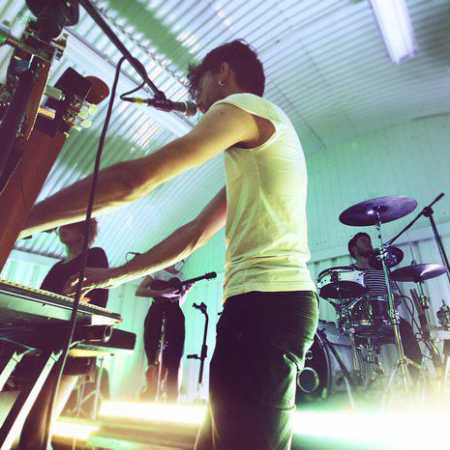 Malpas story began three years ago in Birmingham, where he put together songwriter Ali M Forbes and studio engineer Andy Savours. Forbes came to the attention of British music listeners as the lead singer of Envy & Other Sins, Savoursovo name is known rather careful reader booklets. From behind the mixing desk helped the world such boards, such as copper Sud í eyrum Við spilum endalaust from Sigur Rós, Sam’s Town by The Killers or MBV from My Bloody Valentine. – Translated by Automatic service