Jordon Alexander, known as Mall Grab, is an Australian DJ and producer based in London, who in a remarkably short period of time has gone from being a fresh face on the outsider house scene to becoming the face of the whole scene for some time, and eventually an internationally known all-rounder. Mall Grab's sound has evolved over time – starting with lo-fi house, as a producer he has incorporated more techno and trance influences into his productions, but always maintaining his trademark raw energy. Mall Grab runs his own label Looking For Trouble, organises events, records with other artists, and runs Steel City Dance Discs with three friends. 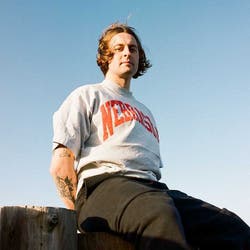 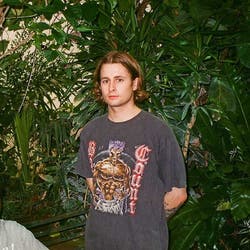 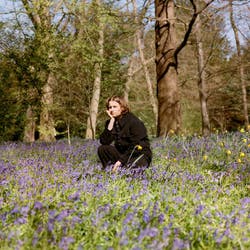 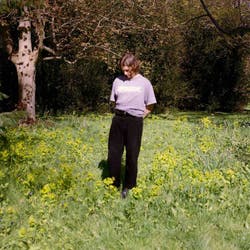 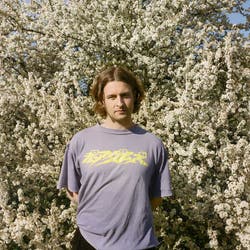