Małgorzata Kozłowska – singer, film, theatre and dubbing actress, graduate of the Theatre Academy in Warsaw, winner of many acting and music awards. She runs her own channel on the YouTube platform, which is watched by over 70,000 subscribers, the number of views of her productions exceeds 21 million. She is a laureate of, among others, the 1st Prize at the 12th International Vocal Competition for students of Drama Schools "Singing Mask" in St. Petersburg, "Aojde" Prize for a musical debut in the Polish Radio Theatre, Prize for the supporting role of Cassandra in the play Każdy musi kiedyś umrzeć Porcelanko, czyli rzecz o wojnie trojańskiej at the 10th International Festival of Theatre Schools iTSelF in Warsaw. She has played in such productions as Krew z krwi dir. by Jan Komasa, 25 lat niewinności. Sprawa Tomka Komendy directed by Jan Holoubek, Korona królów, and in dubbing the film The Witch 2, Mała Stopa or High School Musical – the series. In 2020, she provided the voice of the character Panam in the internationally popular game Cyberpunk 2077. She can currently be seen in performances at the Kwadrat Theatre and the National Theatre. 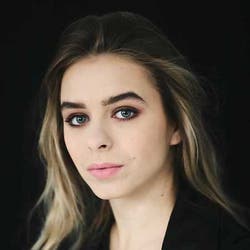 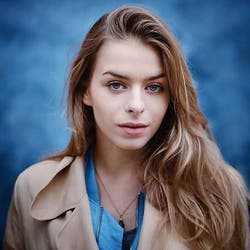 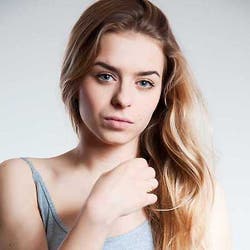 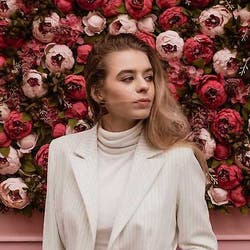