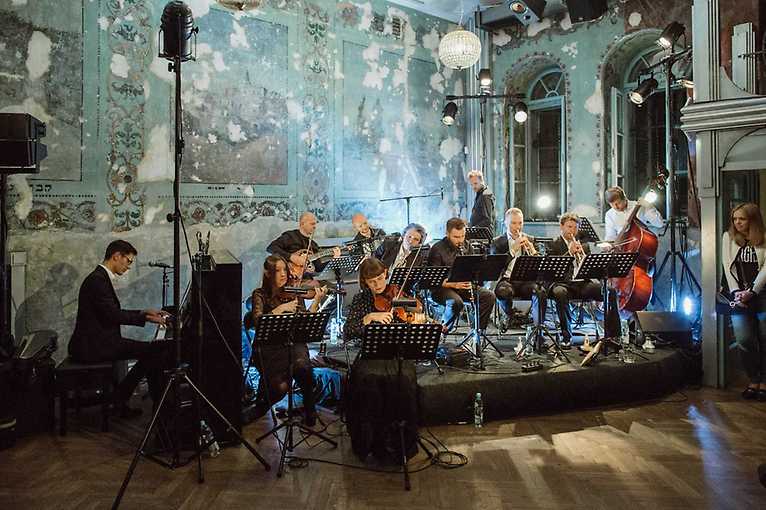 The Little Dancing Orchestra under the direction of Noam Zylberberg has settled in Spatif. Using original recordings and music notations, the orchestra prepares arrangements of songs exactly in the form in which they were composed by the authors and they play them as if they were played at the time when they were created.