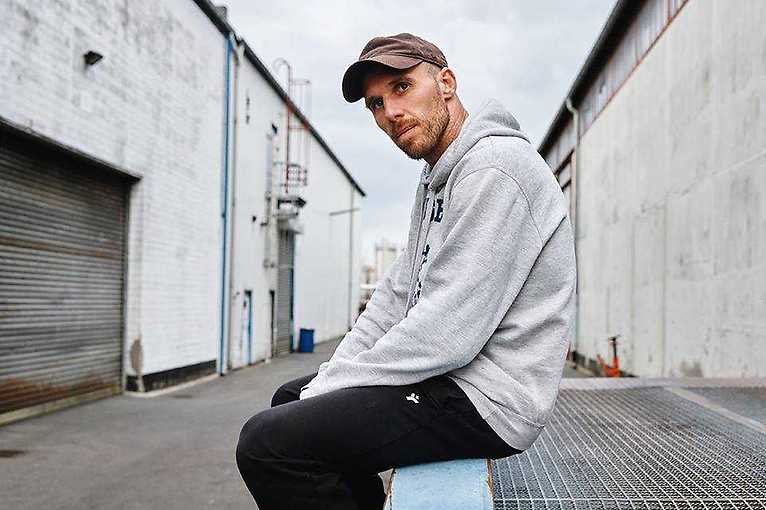 In 2020 Mal Élevé will be releasing his first solo album Résistance mondiale. After having played more than 500 concerts in 25 countries and at some of the biggest festivals with his former band Irie Révoltés, Mal Élevé is now embarking on his first solo tour and will be playing at SO36 in October 2021. The concert was moved from April 2020 to November 2020 and then again to October 2021.