Maksim Mrvica is a Croatian pianist. His parents had no relation to classical music. Nevertheless, they supported him. It was not long before his talent was recognized and he was accepted at the State Music School in Šibenik. Later he studied at the Academy of Music in Zagreb, after which he continued his studies in Paris. In 2000 he recorded his first album Geste/Gestures. In early 2006, his third album, A New World, was released. He has performed in Salzburg, Vienna, Geneva, Budapest and St. Peterburg. Mrvica has written numerous pieces for Croatian Television (HRT) and has worked with the Zagreb Symphony Orchestra. 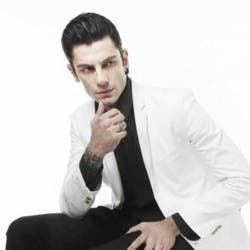 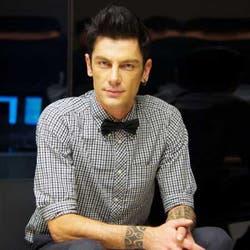 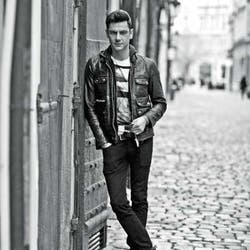 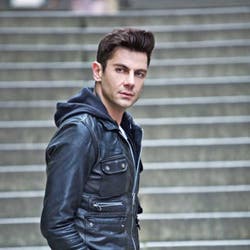