Kyle Molleson, a U.K.-based producer who goes by the name Makeness, creates elaborately broken-sounding dance tracks which utilize buzzing guitars, post-disco beats, and falsetto vocals. Molleson grew up on the Isle of Harris, located in the Outer Hebrides off the West coast of Scotland, where he was raised on traditional Highlands folk music.

Eventually, he moved to Dorset, England, where he started playing in rock bands and learning about music production. After relocating to Leeds in order to attend university, he found himself drawn to electronic music, counting Caribou and Flying Lotus' Brainfeeder label as major influences on his developing style. Molleson formed the experimental indie pop band Fun Adults, who would later change their name to Glad Hand, and introduced his flatmate Harry Burgess to his former schoolmate Tom Howe, resulting in the formation of the group Adult Jazz.

Molleson moved to London in 2015 and began concentrating on his solo project, debuting with 2015 EP Rogue, which was released by Handsome Dad Records. This was followed in 2016 by the 14 Drops 12" single, as well as Other Life, a collaboration with Adult Jazz. Makeness remixed songs by Kero Kero Bonito, Fakear, and Glad Hand, and a 2017 EP titled Temple Works was released on a label of the same name. Molleson then signed to Secretly Canadian for the release of his full-length debut. Balancing lonesome indie pop songwriting with propulsive club beats and crunchy distortion, Loud Patterns appeared in April of 2018. 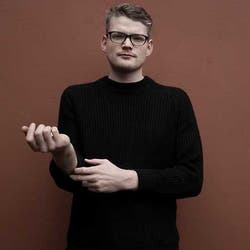 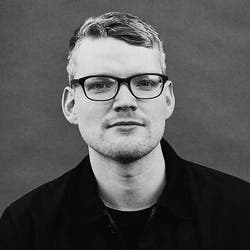 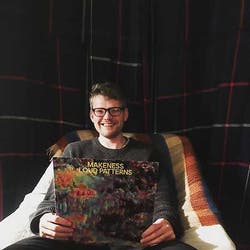 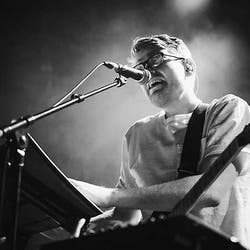 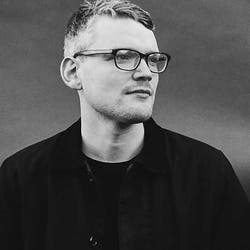