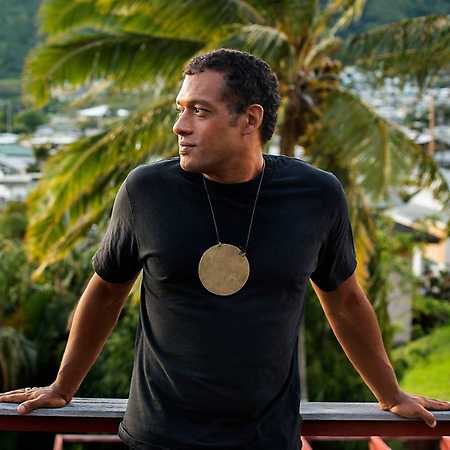 Makaya McCraven is a drummer from the USA, an artist dealing with the arrangement of rhythm in space, as well as a busy producer and a respected leader. Born in France in 1983 and raised in Massachusetts, USA, McCraven was surrounded by music from the very beginning – his mother was a folk vocalist and his father a drummer playing with Archie Shepp and Sam Rivers. While learning how to play drums in a jazzy way, he listened to rap like most of his peers. He says himself that jazz and hip-hop are a unity and not a mixture of styles in his work, because for his generation the two genres are boundless – they are inseparable.