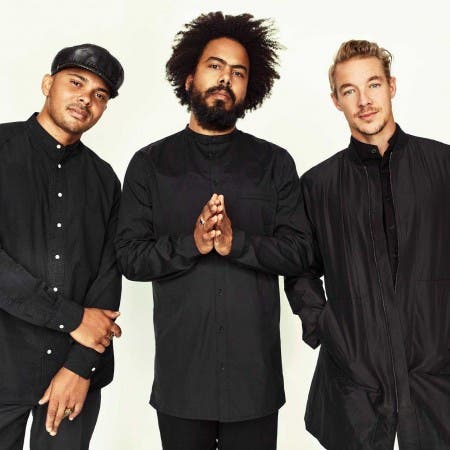 The music project, Major Lazer, was established in 2009 under the direction of two American DJs Diplo and Switch. This lineup lasted until 2011, when Switch left the formation and his position and was taken over by the duo Jillionair and Walsh. Throughout its history, the group collaborated with many leading artists, such as Thom York, La Roux, Santigold, Leftside, Amber Coffman, Elly Jackson, Beyonce, No Doubt and Snoop Dog.