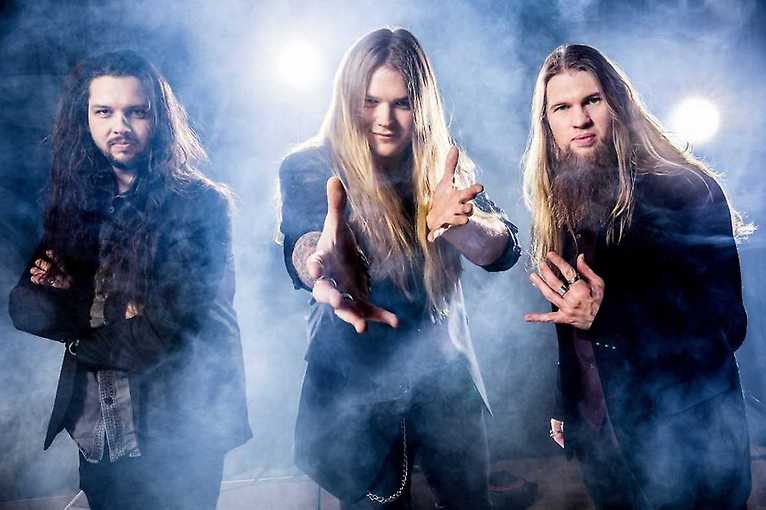 The Swedish band will embark on their first headlining European tour. Majestica will perform in Krakow as a part of promotion of their new, unique album A Christmas Carol. This last year’s release is described as a musical journey in the Christmas atmosphere of A Christmas Carol alongside Ebenezer Scrooge. Majestica is a band that was previously called ReinXeed. With Tommy Johansson as leader, the group includes two musicians who worked with him under that name, bassist Chris David and guitarist Alex Oriz. The lineup is completed by drummer Joel Kollberg. Gentlemen perform power metal with a symphonic touch.