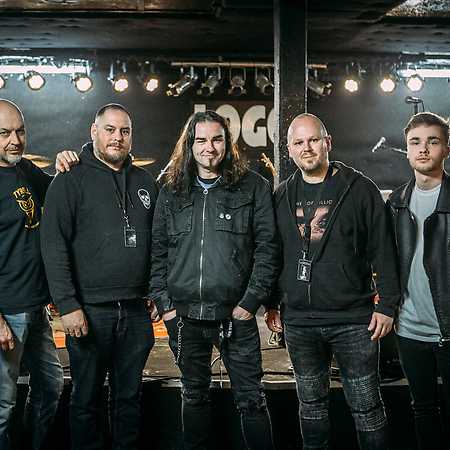 Maiden United recreates classic Iron Maiden songs in new acoustic arrangements. And they are “… much more than a tribute band ”. - as Classic Rock Magazine wrote about them. When the Dutch Iron Maiden fan club asked Joey Bruers to do a different show; something other than the regular tribute or cover band. Steve Harris was attending the convention, so he had to think of something special. With musicians from several bands he performed a set of rearranged acoustic Maiden songs. The reactions from the crowd were overwhelming. The idea that became a show then became a project. A project to bring all kinds of musicians and fans together to celebrate the music. Maiden United presents classic Iron Maiden songs in a new and exciting light. Acoustic re-arrangements that transform the songs into something that Iron Maiden fans would have never imagined hearing.