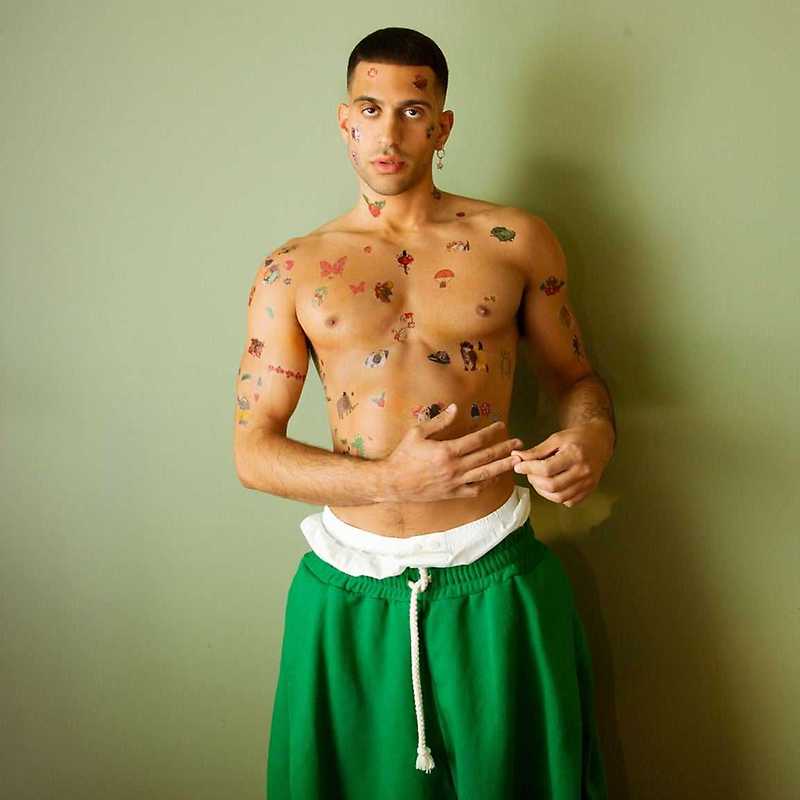 Alessandro Mahmoud, known professionally as Mahmood, is an Italian singer-songwriter from Milan. He first came to prominence after competing in the sixth season six of the Italian version of The X Factor. In 2019, he won the Sanremo Music Festival with the song Soldi, and went on to represent Italy in the Eurovision Song Contest 2019, finishing in 2nd place. His debut album, Gioventù bruciata, was released in February 2019 and debuted at number one on the Italian albums chart.