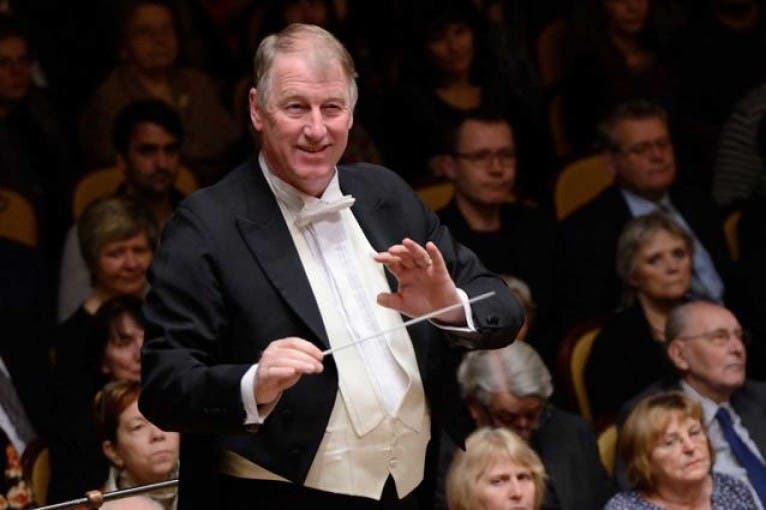 Programme:
– Gustav Mahler: Symphony No. 6 in A minor “Tragic”

In 2014, FOK set off on a long pilgrimage with Jac van Steen, FOK’s principal guest conductor. A monumental, Mahlerian journey. They have stopped at the Fourth, Second, Third, Ninth and now from a distance we can see the Sixth shining at us. It is called Tragic, although Mahler wrote it at a very happy period of his life; he married Alma and their second daughter Anna Justina was born. The Sixth with monumental instrumentation that includes cowbells and a mysterious hammer comes just in time, as Mahler commented: “My Sixth will be asking riddles that can be solved only by a generation that have received my first five symphonies, and digested them…”

Expected end of the concert: 21:00
Concert has no interval.

Tickets Save Saved Loading
The Earth Is the Lord’s Praha 1, Municipal House mon 17/5 20:00