The Mahen Theatre (originally known as the German City Theatre) opened in 1882 and was the first theatre in continental Europe with fully electric lighting. It became the main theatre of the National Theatre Brno in 1919, and in 1965 it was renamed for Jiří Mahen who had worked for the theatre as a dramaturge from 1918 to 1922. The dramatic ensemble has gone through successful periods (e.g. in the 1960s under the direction of Miloš Hynšt, Bořivoj Srba, and Evžen Sokolovský) and less successful times (e.g. 2007-2012). Recently, it has once again become a respected stage with high-quality directors and actors. 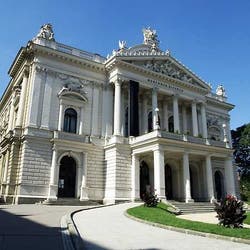 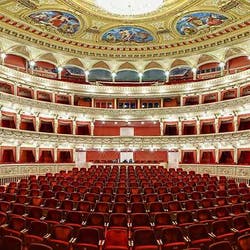 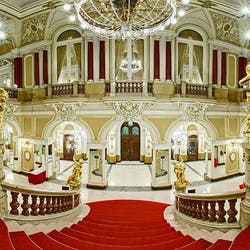