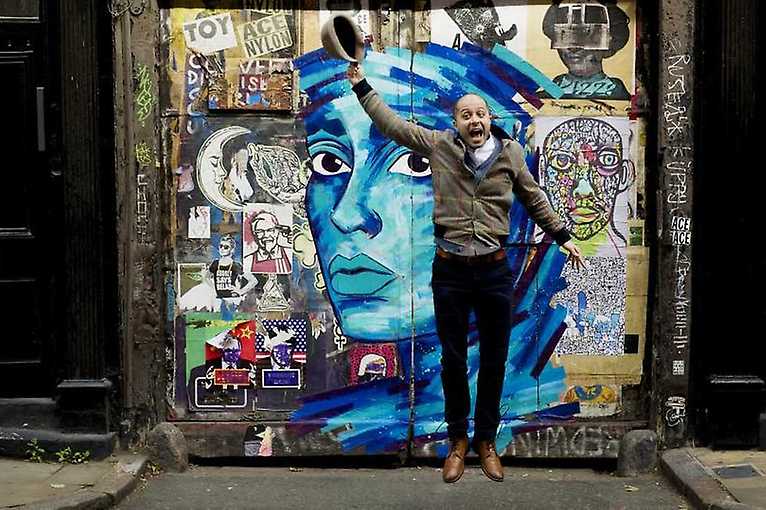 Chief Conductor Alexander Liebreich combines the music of the first half of the 19th and 20th centuries in the first subscriber concert of the New Year. It kicks off with the overture to the romantic opera Der Freischütz, which tells the story of a young hunter who joins forces with the devil to obtain the hand of his beloved. Soon after its premiere in Berlin, the opera became the most successful stage work by Carl Maria von Weber and quickly saw further performances in Vienna, Leipzig, Karlsruhe and Prague. In the evening’s second composition, one of the best harpsichordists of the present day, the Iranian-American pupil of Zuzana Růžičková Mahan Esfahani, rejoins the radio symphony players in order to perform Concert champêtre, the playful pastoral concert by French neoclassical composer Francis Poulenc. The evening closes with Ludwig van Beethoven’s Symphony No. 4, which the composer wrote in 1806 in Hradec nad Moravicí, where he was staying at the invitation of Karl Alois, Prince Lichnowsky.