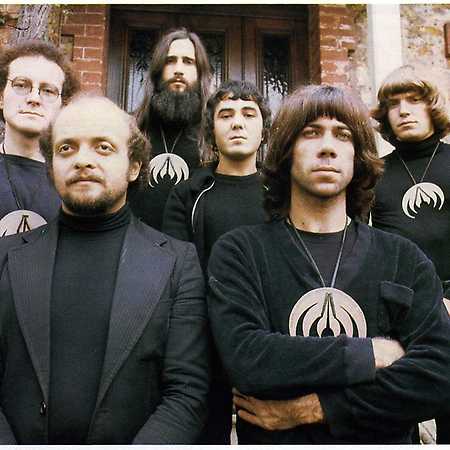 In forming Magma in 1969, Christian Vander initiated one of the richest creative efforts of the last 48 years. The group became successful in France very quickly and this fame soon spread abroad. One can ascribe this universality to the innate expressive force of Magma’s music and to the successive waves of exceptional personalities who brought so much to the endeavour, beginning with Christian Vander, recognized worldwide as a ‘drum hero’ and as a composer of the utmost originality and expressive force.

Clearly Magma is one of the most influential of all French bands. They have left a legacy of music that defies any of the standard and convenient classifications of rock, operating instead in a realm of their own creation. It waits to be discovered by new converts, and continually by older fans alike. Seventh Records was created by Stella and Francis Linon in collaboration with Christian Vander in order to collect his complete works.

The Plastic People of the Universe / New generation