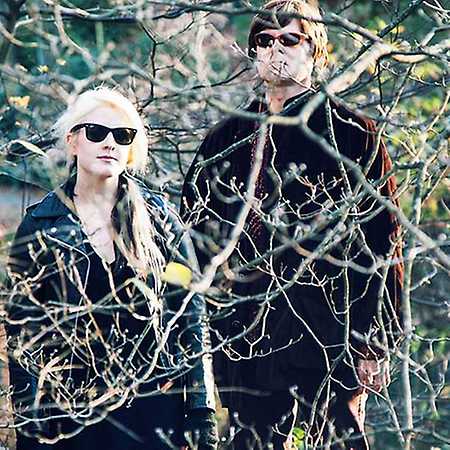 Hailing from Boston, Massachusetts, Magic Shoppe released Wonderland in October 2016. This release is a departure from their last release, Interstellar Car Crash, in that they’ve mostly abandoned the flowery side of psych for a darker, fuzzier corner of psych. Inspired by Raw Power, Sonic Youth and Iggy Pop, they transport the listener to a trippy paralel universe, so they can get lost in time, space and the late 60s sonics.