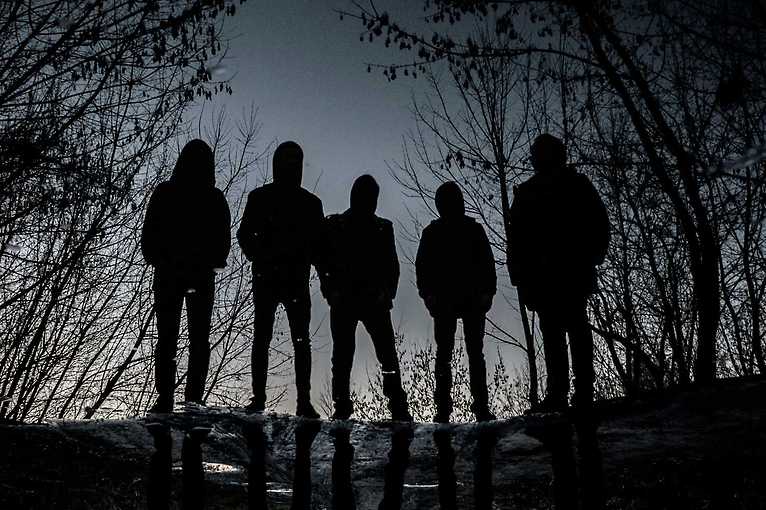 The official Torun release party of two promising bands. On the occasion of the premiere of their debut albums on the boards of NRD Klub, local MAG and Dola.

Mag was established in 2018 in Torun. The band throws Black Sabbath riffs, the weight of Electric Wizard and Conan’s madness into the kettledrum, spicing it all up with a little bit of rock occult atmosphere, and from the resulting mix they glue their interpretation to doom metal. In April 2020 Piranha Music released their debut album entitled simply Mag, which they will promote during their October concert.

Dola was founded in 2018, the band consists of three musicians from different parts of Poland. Psychedelic doom metal, acoustic guitar, blast beat and overdriven bass are melting in a melting pot filled with primitive madness, apathetic sadness, child nostalgia and fear worthy of our times.