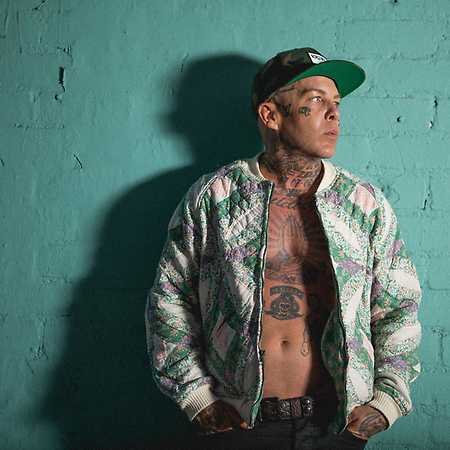 Shane Bunting better known by his stage name Madchild, is a Canadian rapper. He is part of the Vancouver-based hip hop group Swollen Members. In 1993, he was named a member of the legendary Rock Steady Crew. In 2009, he released a solo EP entitled The Madchild EP. In 2012, he released his first ever album, titled Dope Sick, followed by Lawn Mower Man in 2013 and Silver Tongue Devil in 2015. His latest work, The Darkest Hour, was released in 2017.