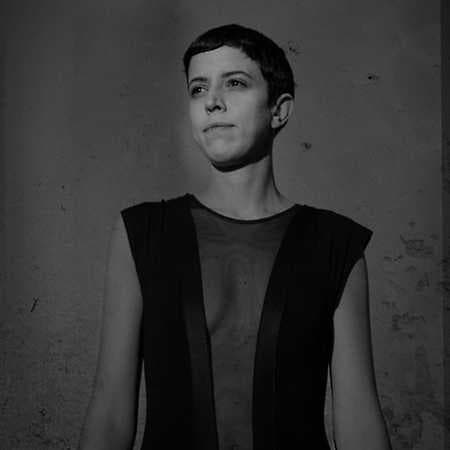 Madalba was born in July 1985 in Bari, in the South of Italy. From a very young age, her musical interests moved across a broad spectrum, spanning from house and dance music to rock and punk, finally leading her to techno and club culture.

At age 22 she approached the local scene as a DJ in the club circuit of Bari. She moved to Berlin in 2011 and started DJing exclusively with vinyl records. This helped her to build a strong reputation as an underground techno DJ providing opportunity for her to play in clubs such as Tresor, About Blank, SchwuZ, SO36 and Mikz in Berlin, where she lives today.

In September 2011, she moved to Detroit where she started a collaboration with DJ Seoul and Tom Linder of Detroit Techno Militia. This journey definitely and radically changed her approach to techno, which she considers more a political and social phenomenon and a lifestyle than just a musical genre.