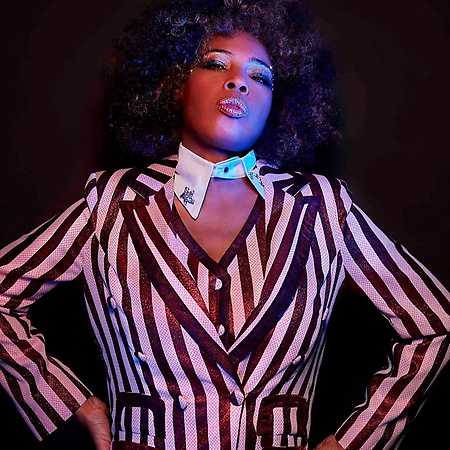 Gray is the merger of pop music, rock, hip hop and soul. “I wanted to create a recording that reflects my personality as a woman, mother and artist. This album is very personal for me. I wanted to give my fans an understanding of what I have in my life, and they felt inspired by my music,” Gray said about her eighth album, The Way, which includes songs referring to topics such as women’s independence or victory over adversity.

Macy Gray was born in Canton, Ohio, for seven years, she studied classical piano. Her singing career began in 1998, after moving to Los Angeles, where she remains. Gray released her debut album On How Life Is in 1999. The album received great reviews, nominations for the Grammy Awards, and has brought the big hit I Try. Over five million copies of the have been sold. Among her favorite artists are Stevie Wonder, Marvin Gaye or Aretha Franklin. She also appears as an actress in films such as Training Day, Spider Man or in the third series of parody Scary Movie.