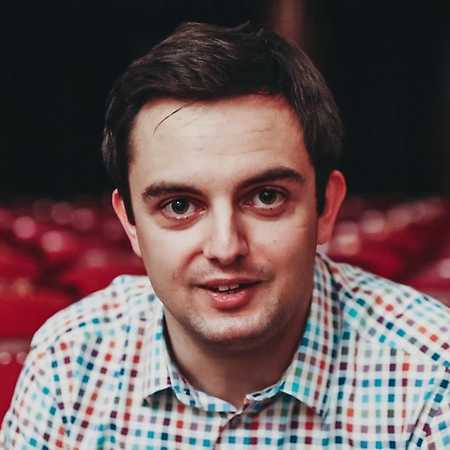 Maciej Tomasiewicz – conductor. A graduate of the Academy of Music in Katowice, where he completed his studies in the following specialties: composition and theory of music and symphonic and opera conducting (Ph.D. in the class of Dr. S. Bywalec. He participated in the Master Course of Conducting conducted by M. Dittrich in Budapest, where he received the second prize in a competition, as well as in master classes conducted by G. Chmura, J. Kaspszyk and L. Livingston. He is associated with the Archetti Chamber Orchestra with which he has worked as a violinist – and since 2014 as its conductor. In 2015-2019 he successfully conducted the Polish Youth Symphony Orchestra in Bytom and the Karol Szymanowski Youth Symphony Orchestra in Katowice. As the only conductor he was twice a beneficiary of the program of the Institute of Music and Dance Conductor-Resident (Silesian Philharmonic and Podlasie Opera and Philharmonic).