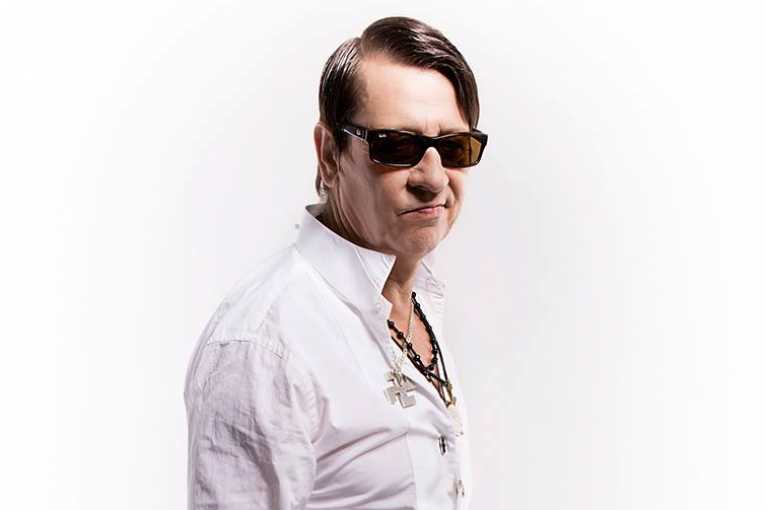 Maciej Maleńczuk is an artist with many faces. A poet, singer, guitarist, TV personality – these are just some of his incarnations. The artist is known for his band and solo performances, which always combine avant-garde sound and eager to reach for controversial topics. This year’s meeting with the work of Maciek Maleńczuk is a recital, which is a retrospective of the artist’s previous achievements. It is supplemented by a rhythm section. During the performance we will hear both street songs as well as those from Maciek’s later achievements, which have ensured him great sympathy and popularity among the audience. During the concert there will certainly be no shortage of hits like this: Ost Nocka, Tango Libido, _Services for Shit, Syn or Dawna Girl performed together with their colleagues from the rhythm section.