Maciej Maleńczuk is one of the best-known, most charismatic and most controversial Polish musicians of the turn of the century. A native of Krakow and strongly connected to the city, the artist began his career playing in the streets of Krakow in the 1980s, earning the name of the bard of Krakow; he became more widely known through his recordings with the rock bands Pudelsi and Homo Twist. Maleńczuk's style is somewhere between the gravelly blues of Tom Waits, Mark E. Smith's ramblings and Polish sung poetry, with a large dose of naturalism and decadence, which—combined with his openness about his substance abuse issues and abashedly critical attitude to Polish sociopolitical reality—have made him a resident object of public fascination and controversy. He has collaborated with PRL, Voo Voo, Rei Ceballo, Vera Bila, Krzysztof Krawczyk, Małgorzata Krzysica, Made In Poland, Czerwia, Behemoth, Wu-Hae, Big Cyc or 5th Element; he is also well known for his participation in Yugopolis or Męskie Granie projects. 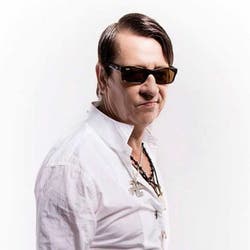 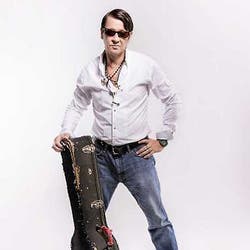 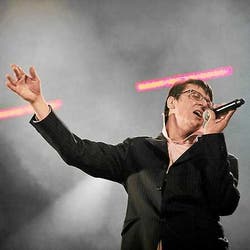 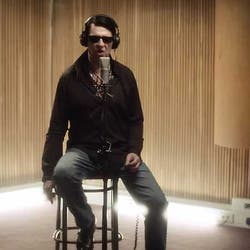