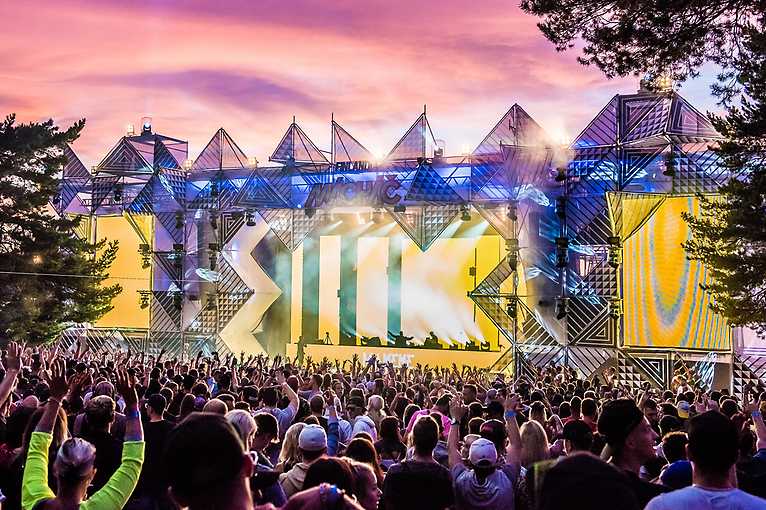 The 20th annual open air dance festival Mácháč will traditionally take place on the sandy beach Klůček near Máchovo jezero, this time on 20 and 21 August 2021. With the round anniversary, the festival organizers are introducing a lot of news concerning both the organization and the dramaturgy that offers more musical styles. Up-to-date information can be found on the festivals social networks.

Dutch DJ and producer Afrojack will return to the Czech Republic after 8 long years. So there is no doubt about Friday’s headliner for the jubilee 20th year of Mácháč Festival. Other foreign artists ,who will perform on the main stage on Friday, are Salvatore Ganacci – controversial DJ, producer and dancer, Brennan Heart who has released more than 100 releases or Cosmic Gate that released their new album Forward Ever Backward Never in 2019.