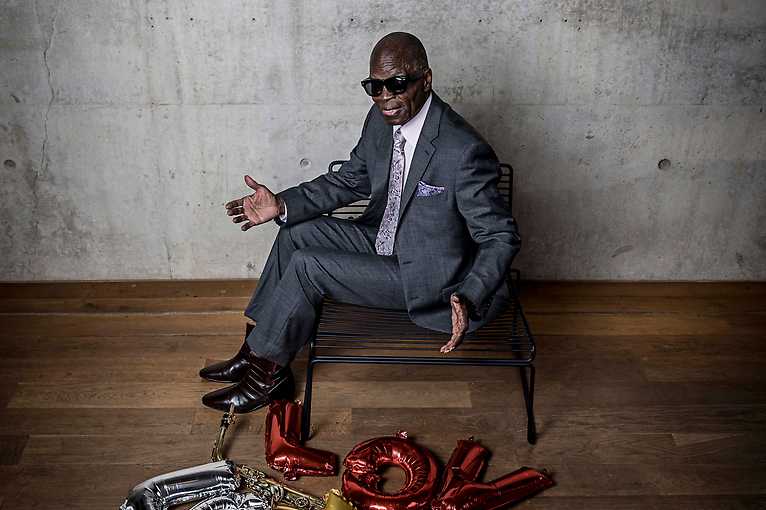 Energetic funky show and enormous experience that will not leave the audience in peace. Maceo Parker will perform in Archa Theatre on 11 April 2021.

„I enjoy performing very much, because I gain energy from the audience,“ says Maceo Parker. „I love giving concerts, being on stage and I love people above all.“ He became famous by playing with James Brown whose Make It Funky song mustn`t be missed in any show. He also performed with George Clinton, Red Hot Chili Peppers or Prince who used to call him a teacher and whose song Baby Knows works with each Parker`s live show audience. And he never forgets his major musical inspiration – the singer and piano player Ray Charles.

Maceo Parker  What You Know About Funk

Those Who Speak For Themselves Praha 1, Archa Theatre today 20:00