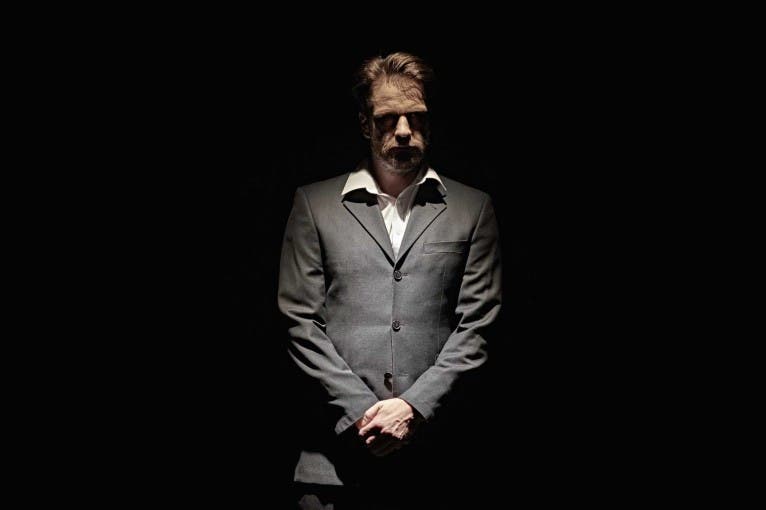 Macbeth – Too Much Blood

Evil isn’t born in the dark cauldron, but grows out of reluctance to admit to themselves and around what we can satisfy. And there, where the natural desire for happiness cannot be satisfied, the desire for power comes. Power, which allows us to take revenge for our own trauma and feelings of inferiority.

A variation of Shakespeare’s Macbeth, in which quite we don’t know if the action takes place in the past, the present or near future. We don’t know if we’re coming in to old models, when “men were men”, “women, women” and who wanted power and money, he must have splashed with blood, and we look to the future, where the sophistication, tact and empathy withdraw to the lowest instincts.

The world of Macbeth speaks the universal language, in which, however, is no room for philosophical thoughts. Language that names the reality simply and inexorably. To understand in this world you just need one language and few words.

The Czech actors in the production stage speak on a simple, simply rhythmic, abbreviated English, which every beginner understands – and if not, he can read Czech subtitles.