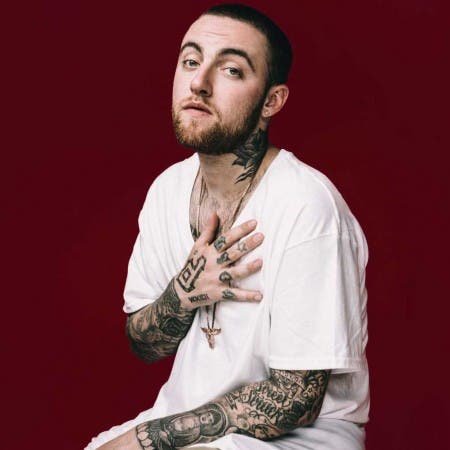 Malcolm James McCormick, known professionally as Mac Miller, was an American rapper and singer. He was also a noted record producer under the pseudonym Larry Fisherman. His fifth (and last) album Swimming was released on August 3, 2018, by REMember Music and Warner Bros. Records. Miller died of an apparent drug overdose in his Studio City home on September 7, 2018 at age 26.