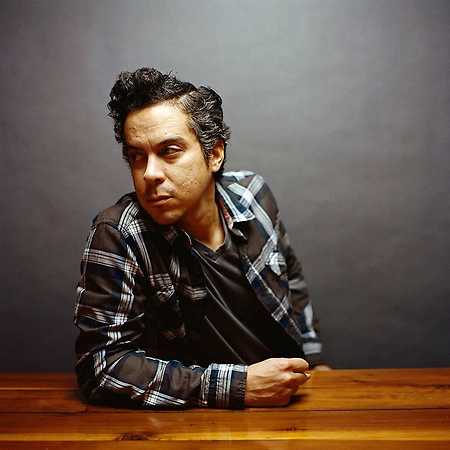 Matthew Stephen Ward, who simply abbreviates his name to M. Ward, is one of the most prominent American songwriters, producers, singers and live artists. He is often referred to the genre Alternative Country. Together with Conor Colonel, Mike Mogis and Jim James, he founded the Supergroup Monsters of Folk, with actress Zooey Deschanel he recorded six duo records as She & Him and in the studio he worked with Mavis Staples, Jenny Lewis, Norah Jones, Cat Power, Neko Case, Lucinda Williams, Peter Buck and countless other musicians. In 2019 M. Ward released his eleventh solo studio album called Migration Stories. In the eleven songs, he appears sluggish and veiled, the lines between reality and fantasies blur more and more.