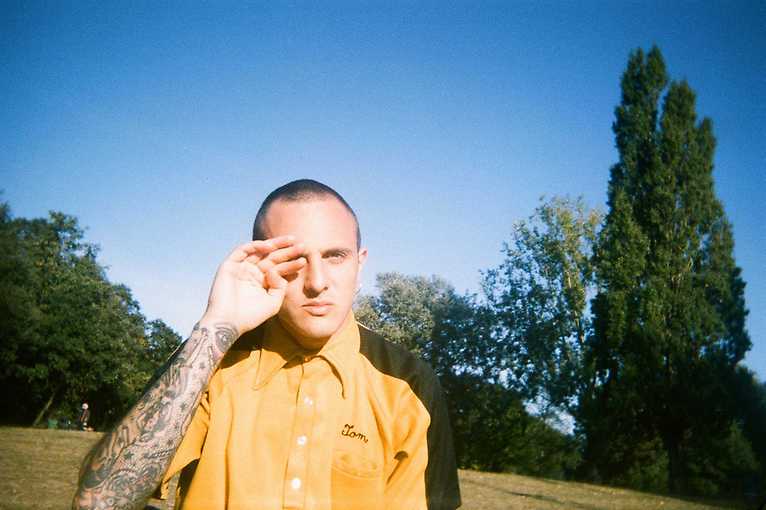 At Unicorn’s invitation at Chlodna Street you will hear the solo project of Jack Milwaukee – M!R!M, which will take listeners to the colder regions of the synth-pop of the 1980s. The concert will be preceded by a DJ set from Das Omen – a new face on the DJ synth scene.

M!R!M is a solo project of Jack Milwaukee – an Italian-born multi-instrumentalist, who has lived in London since 2011. He is inspired by synth pop of the early '80s, cold & dark wavem. Associated with the labels Fabrika, Manic Depression and Avant! Records. He has done dozens of concerts across Europe, including a tour with The KVB. The Warsaw concert is a part of the tour promoting his latest, third album, entitled Visionary. Visionary is a collection of tracks, taking on a clear narrative. Apart from the characteristic M!R!M sound of modular synthesizers, the album features the sounds of Mellotron or saxophone. Visionary also marks a departure from lo-fi aesthetics and a more mature path in productions. The interpenetrating tracks take the listener into a world of nostalgic lucid dreams, trapped between hope and melancholy.

Das Omen, born 35 years too late, digs out of the dusty crypts songs that nobody wants to listen to anymore and terrorizes club dancefloor guests with them. He is no stranger to hits such as Big In Japan, Enola Gay or the muddy A Forest style.