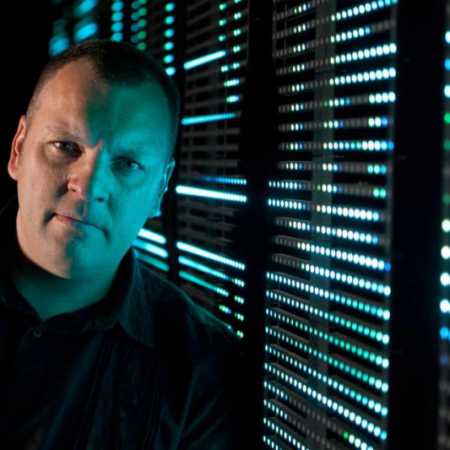 M.I.K.E. became captivated early on in his childhood with the synth-pop sounds of the 80’s, which were brought on by band icons such as Depeche Mode and legendary synth master Jean Michele Jarre. His plans to follow in their footsteps and bring dance music to a different level didn’t fall short when he went on to release one of his timeless anthems, ‘Universal Nation’ followed by ‘Strange World’!

As the list continued, creating such hits brought on major appeal by huge names like Moby, Ferry Corsten, Armin van Buuren, Gareth Emery and so much more – which of whom M.I.K.E produced impressive collaborations and remixes for.