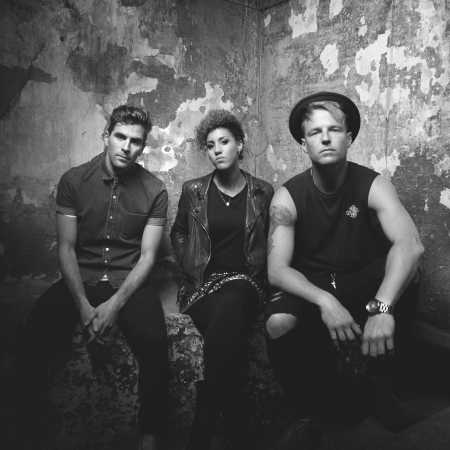 LZ7 are a Christian electronic dance music group from Manchester. The band was formed in 2005 by Lindz West, a member of dance band The Tribe, who had split up the previous year. LZ7 worked for many years as a part of the Christian charity The Message Trust, working with tens of thousands of teenagers each year in schools across Greater Manchester, Maidenhead and Reading. In 2012 LZ7 moved on from being part of the Message Trust and moved under the banner of independent charitable organisation Light. The group is fronted by West who is the band’s lead singer and rapper.