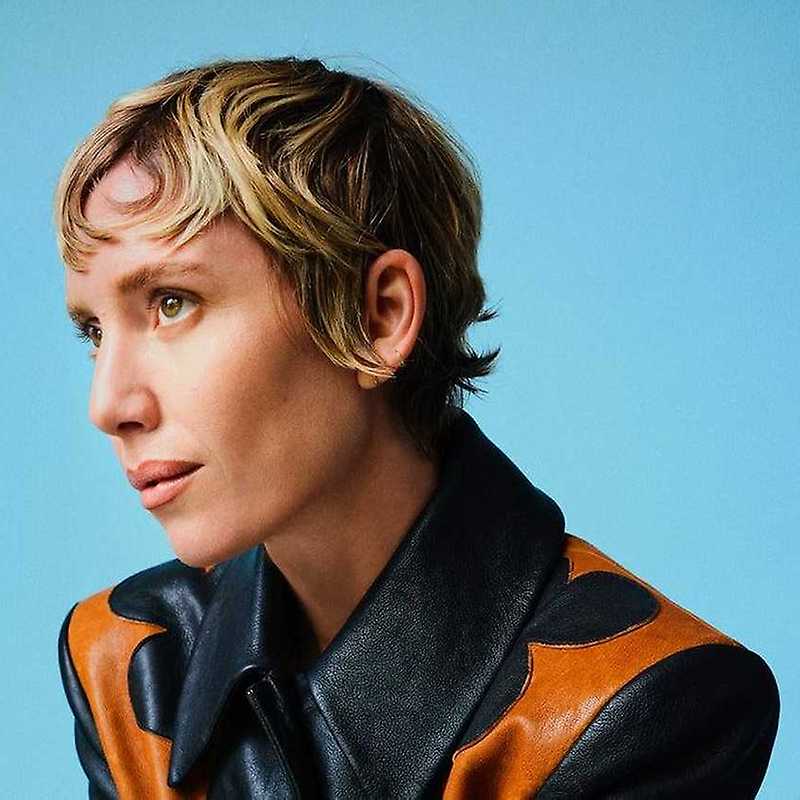 Lykke Li  Highway To Your Heart

Lykke Li debuted in 2008 with the album Youth Novels, which resurfaced among indie sound fans. Lykke Li’s second record strengthened her position in the market. From this album, the singer’s biggest hit is I Follow Rivers, which is very famous in many countries, especially in the remix version.

With three studio albums and performances at the most important festivals in the world – including Glastonbury, Coachella and Lollapalooza – the artist stopped working to devote herself to her family. At that time, she became a mother and returned under the name LIV in a Swedish-American project with Andrew Wyatt of the Miike Snow group. Lykke Li is back with the album so sad so sexy, in a slightly poppier lineup while still collecting very good reviews. In 2022 she comes back with the album EYEYE and goes on tour with it.