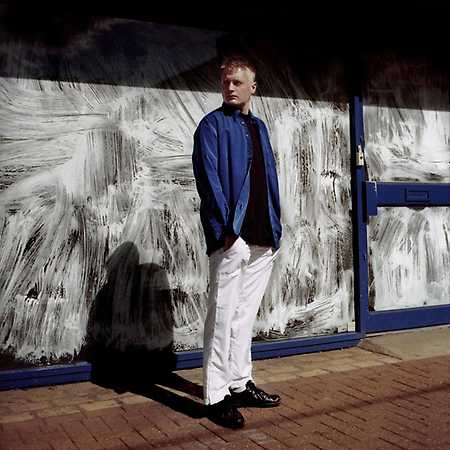 The London-based producer Lxury aka Andy Smith is one of the most demanded newcomers at the moment. The new face of the electronic music scene is not only close to the guys of Disclosure in a musical sense, but also personally and is justly appreciated. The tracks he has published so far such as J.A.W.S., We Do_ and Never Love have already reached enourmous numbers of clicks on SoundCloud and are fascinating as well as captivating. Electronic veils and glowing moments of clarity; he combines beats and jumping rhythms and unfolds progressive sounds and contagious melodies.